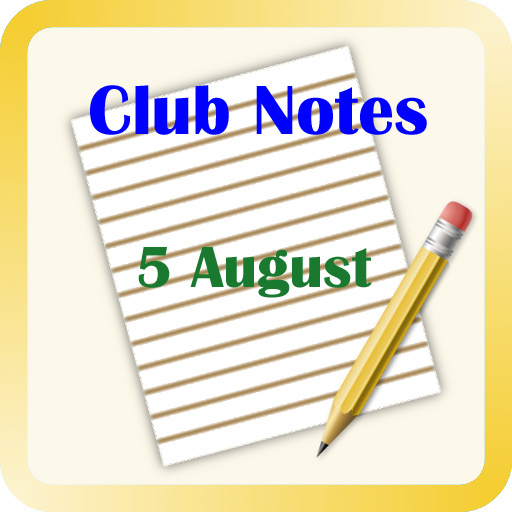 Our seniors play Annaghdown in the championship, Group 2, at 7.30 pm in Tuam Stadium on Friday evening. The senior league game scheduled for Monday against An Spidéal was cancelled.

Our intermediate team play Kilconly in the championship, Group C, at 12.30 pm in Tuam Stadium on Saturday afternoon.

Best wishes to both teams in their championship games at the weekend.

Our junior A game versus Milltown in the championship has been postponed.

Our junior C game versus Tuam Stars in the championship has been postponed.

The Galway minor footballers will play Kerry in the All-Ireland semi-final at 1.30 pm in Croke Park on Sunday. Best of luck to the team and our club player, Dylan Brady.

UNDERAGE:
Our under 16 team took part in the 3rd annual Skerries Harps, Bryan Cullen under 16 tournament on Sunday. Although defeated at the semi-final stage of the competition our players performed well. Sincere thanks to all who travelled with the team to Dublin.

Well done to all involved in the under 8 Blitz in which we played Sarsfield’s, Newbridge in Belclare on Saturday morning.

CYCLE:
Well done to our club members and all others who took part in the fundraising cycle from Croke Park to Corofin, for Tomás McLoughlin on Sunday. Even though the weather was very challenging on the last leg from Ballinasloe to Corofin, all who cycled thoroughly enjoy being involved in this great event.

The club offers its sympathy to the family and friends of Michael Curran, England, brother of Mary Stephens, Brockagh; Margaret McElroy, Tuam, mother of Eamon McElroy, Anbally, Mary Glynn, Tavanaghmore and Josephine Morris, Carheens. May they rest in peace.

The club would like to express its sympathy to the family...

Training called off this evening!

LOTTO:No winner of this week's Lotto Jackpot and one matc...

Some great reading in the most recent edition of Into the...

U14 Match Cancelled.Due to the severe weather and dangero...